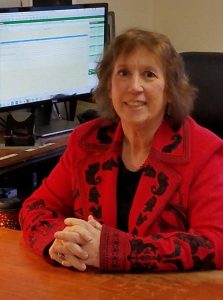 Lisa McBride, a graduate of Gonzaga Law School, has 33 years of experience serving her clients’ legal needs. She puts this know-how to work for her clients every day, ensuring the highest level of dedicated, responsive service. Lisa is licensed to practice law in the State of Washington. 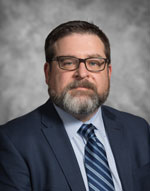 Darren M. Digiacinto’s practice focuses on bankruptcy, creditor/debtor rights, real property law and litigation, and construction litigation.  In the bankruptcy realm, Darren represents both debtors and creditors, including the prosecution and defense of adversary proceedings relating to discharge. Darren is licensed to practice in Washington and Idaho state and federal courts. He also serves as a Trustee for the Eastern District of Washington Bankruptcy Bar.

Prior to joining Winston & Cashatt in January 2017, Darren was a partner at a mid-size law firm in Spokane. Before entering private practice, he served as a judicial clerk at Division II of the Washington State Court of Appeals for the Honorable Judge Marywave Van Deren and the Honorable Judge C.C. Bridgewater. His pre-law background includes serving as a securities-licensed branch manager for a national financial institution.

Darren and his wife Corey are active members and leaders in the Spokane Enological Society.  They enjoy home-improvement projects and their two dogs.  Darren’s passions include live music, snow-skiing, football, and reading. Pamela is a frequent speaker at Bankruptcy CLEs and seminars. During her time with the Bankruptcy Court, she was an active member of the Chapter 13 Plan Working Group, tasked with developing the revised Chapter 13 Plan for the Eastern District of Washington.

Trevor was involved with many different organizations during his academic career both as a participant and as a board member of organizations, including serving as the Vice President of Clubs and Organizations for the Associated Students of Central Washington University, and as the Secretary and Treasurer of Street Law, a student organization dedicated to teaching basic constitutional rights to high school students. Trevor was also inducted into the Omicron Delta Kappa Society in recognition of his leadership as a student while at CWU. 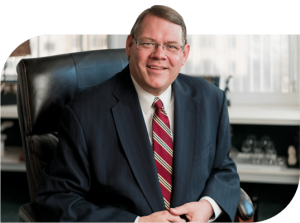 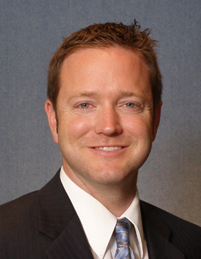 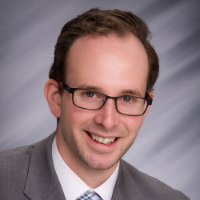 Matthew Anderton has been licensed for 34 years and handles cases in Real Estate, Bankruptcy & Debt, Business, Corporate & Incorporation, Tax. He attended Gonzaga University and has an office in Yakima, WA.  Matthew currently serves as a Chapter 7 Trustee for the Eastern District.